The 5 most spectacular photography scandals

Wherever there are celebrities and photos involved there is often a scandal around the corner! Whilst infringements of copyright, personality rights and the right to privacy are often just annoying and time-consuming for everyday folk, they can turn into a full-blown scandal where celebrities are involved, creating headlines in the press. We have brought together five of the most spectacular cases for you: from a mishap involving celebrated TV reality stars to phantom photographers and a royal cleavage:

The youngest of the Kardashian-Jenner clan made themselves very unpopular when they launched their first t-shirt collection in the summer of 2017: besides their own faces, the t-shirts were also adorned with a whole array of music legends such as Ozzy Osbourne, Led Zeppelin, Metallica, Notorious BIG and Tupac Shakur. Unfortunately, the two celebrity wannabe designers had neglected to ask permission from said stars or their estates which led to a whole slay of criticism. An enraged Sharon Osbourne tweeted: “Girls, you haven’t earned the right to put your face with musical icons. Stick to what you know…lip gloss.” The girls withdrew the t-shirts from the stores after only one day on sale.

A world-famous war photographer with an impressive CV to boot and with more than 120.000 followers on Instagram – Eduardo Martins was fast becoming the one of the most well-known photojournalists in the world. Among others “The Wall Street Journal” and “BBC Brasil” published his images and picture agencies such as Getty distributed his photos. Early in September 2017, the bubble burst: it was all a big fake! Martins’ CV was a sequence of fake news and his photos all faked or stolen. How was it even possible to fool the entire media landscape?

The fact that Martins offered his war images for free should have aroused suspicion at a much earlier stage, but then who can resist a bargain? His whole life story was way too dramatic and over the top to be true: a serious bout of leukaemia which he overcame after which he allegedly found his true calling in teaching young people in the Gaza Strip to surf and to report from the world’s war zones. So many clichés did not ring any alarm bells and nobody doubted Martins’ existence for a long time. It wasn’t until the Brazilian photographer Ignacio Aronovich noticed a man in one of Martins’ images with his left hand on the shutter, highly unusual, that suspicions first arose. Aronovich flipped the image and a search on google quickly revealed that the original photo had been taken by the US photographer Daniel C. Britt.

The case of the phantom photographer shows quite clearly how easy it can be to disseminate fake news and even create an entire person who never existed.

Royals revealed: a French magazine is ordered to pay 100.000 Euros in damages

The excitement was palpable when the French gossip magazine “Closer” published topless photos of the Duchess of Cambridge in September 2012. Thirty-five-year-old Kate had been on holiday with her husband Prince William at a private chateau in Provence owned by Viscount Linley, the Queen’s nephew. The news agency AFP stated that the trial over the invasion of the Duchess’s privacy didn’t start until May 2017 and the couple were awarded 100.000 Euros in damages, a lot less than the original ask of 1.5 million Euros but a large sum nevertheless for a French court who don’t normally award damages of this size. “Closer” editor Laurence Pieau, the former head of “Mondadori” Ernesto Mauri as well as two paparazzi photographers were ordered to pay damages of 100.000 Euros in total. 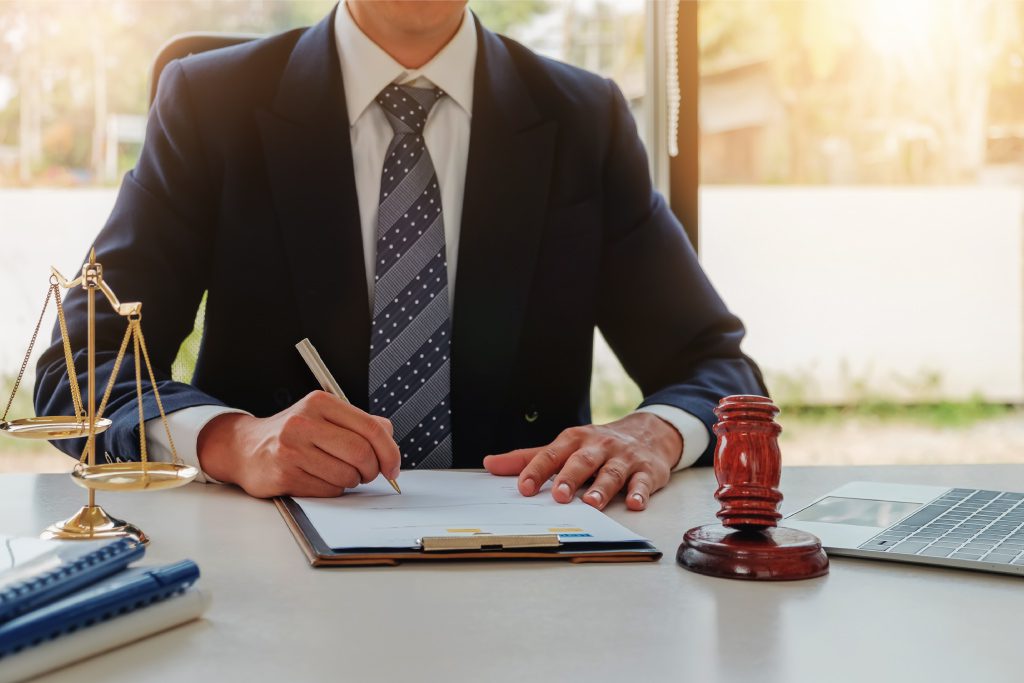 Richard Prince – does he deserve all the hate?

Richard Prince is an artist living in New York who often uses other people’s images in his art. With his exhibition “New Portraits”, however, he incurred the wrath of the photographic community. The exhibition of new works ran in September and October 2014 in the Gagosian Gallery and consisted of enlarged Instagram posts complete with usernames but captioned by Prince and printed on canvas. One of the photographers whose image Prince had used, Donald Graham, decided no longer to tolerate this infringement of his copyright and after a cease and desist order also took Prince to court over copyright infringement.

Richard Prince, the Gagosian Gallery and its owner Larry Gagosian rejected the accusation: Richard Prince’s work was sufficiently transformative not to present an infringement. The US rule of “fair use” should be applied as the artist had changed the composition of the images sufficiently through the extreme enlargement as well as the addition of captions.

District Judge Sidney H. Stein reopened the case in the summer of 2017: The main focus of the work „Rastafarian smoking a joint“ wasnot the caption but the image itself which Prince had not changed in any marked way either in the composition, presentation or colours. Hence the US rule of “fair use” was not applicable in this case.

Whatever the result of the case will be, one thing is clear: Richard Prince has received much adverse publicity in the photographic community. We can’t help but agree – “Fair use” has its place but it should not be used a cover for obvious copyright infringements.

The Monkey Selfie – an update

Copytrack already reported on the apparent conclusive ending in the judicial dispute between PETA and the photographer David Slater last summer but now there is a new development in the case.

For all who have managed to miss the story, here is a brief summary: a monkey had taken an accidental selfie in 2011 with a camera owned by David Slater and the image went quickly viral. The animal rights organisation PETA had taken the camera owner to court claiming that not he was the copyright owner of the image and thus entitled to license it but the monkey itself. The case finally ended in a compromise settlement in which 25% of all the income raised by license fees were to be given to the reservation where the monkey lives.

Heise reports that an appeals court in the US has now declared the settlement null and void. The court saw the settlement reached three years after the start of the trial as a tactic by the animal rights organisation in order to prevent probable defeat in court. A precedent should be set by which other courts can position themselves.

It is also supposed to prevent another case from being brought in the future. PETA is allowed to represent the rights of the monkey but the animal itself is not present at the trial. Theoretically this leaves open the possibility of another case being fought on behalf of the monkey.

We are fighting for fair payment for photographers, picture agencies and publishers. Use Copytrack to find illegally used images free of charge on the Internet, and to take legal action against copyright infringements.
Sign Up for Free
Facebook-f
Twitter
Linkedin-in
Instagram
Youtube
Get in touch with us: +1-929-526-4083 or +49-30-809332910 or contact@copytrack.com