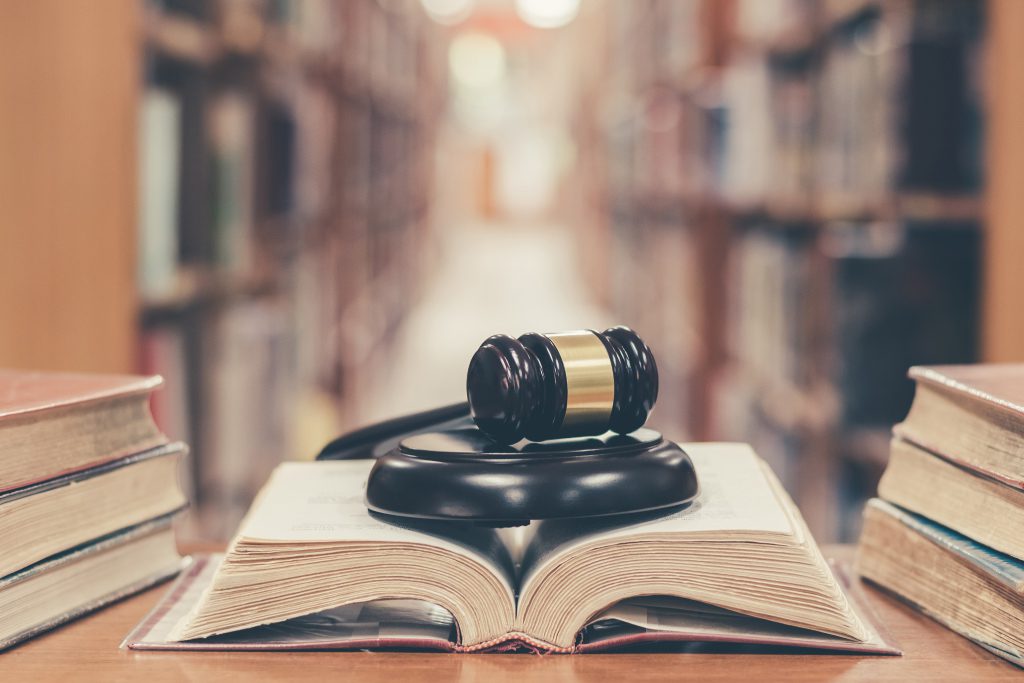 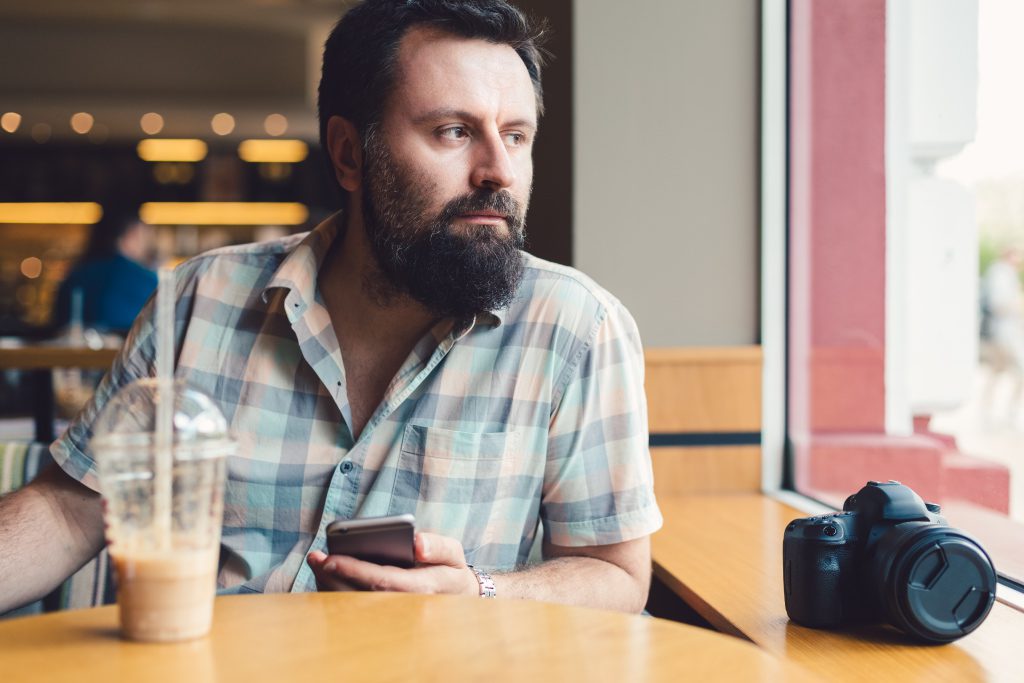 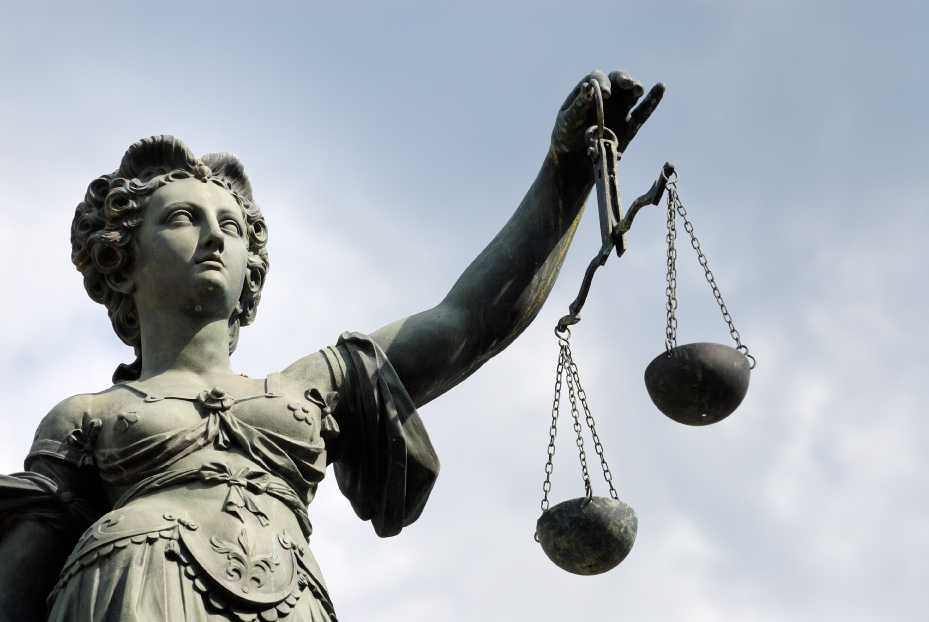 We are fighting for fair payment for photographers, picture agencies and publishers. Use Copytrack to find illegally used images free of charge on the Internet, and to take legal action against copyright infringements.
Sign Up for Free
Facebook-f
Twitter
Linkedin-in
Instagram
Youtube
Get in touch with us: +1-929-526-4083 or +49-30-809332910 or contact@copytrack.com